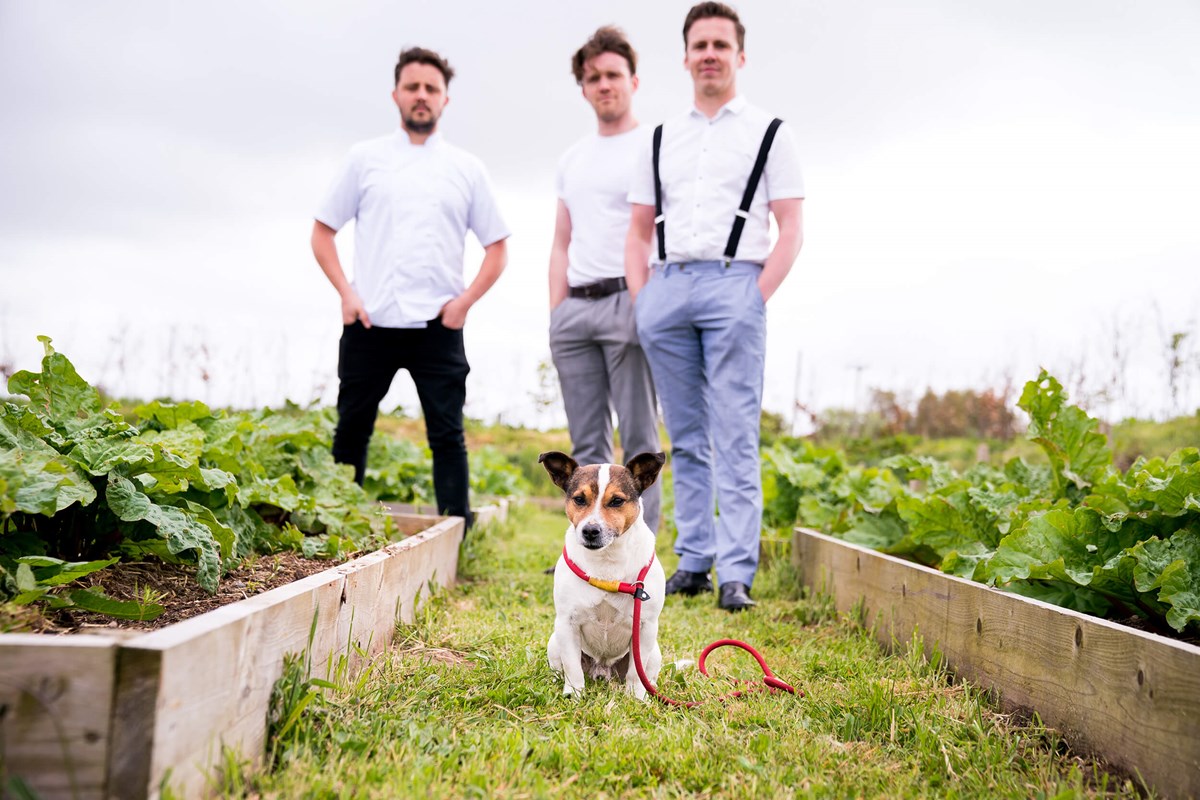 We’ve worked together running our own business for nearly 10 years. We started with The Marram Grass (formerly White Lodge Cafe) and developed a brilliant team which has allowed us to focus on other projects such as The Fat Pig Co. We’re currently pushing our new classroom, the Peninsula Studio, which should be completed October 18, which will allow share what we have learned on our journey so far, with you through classes and through our social media channels. 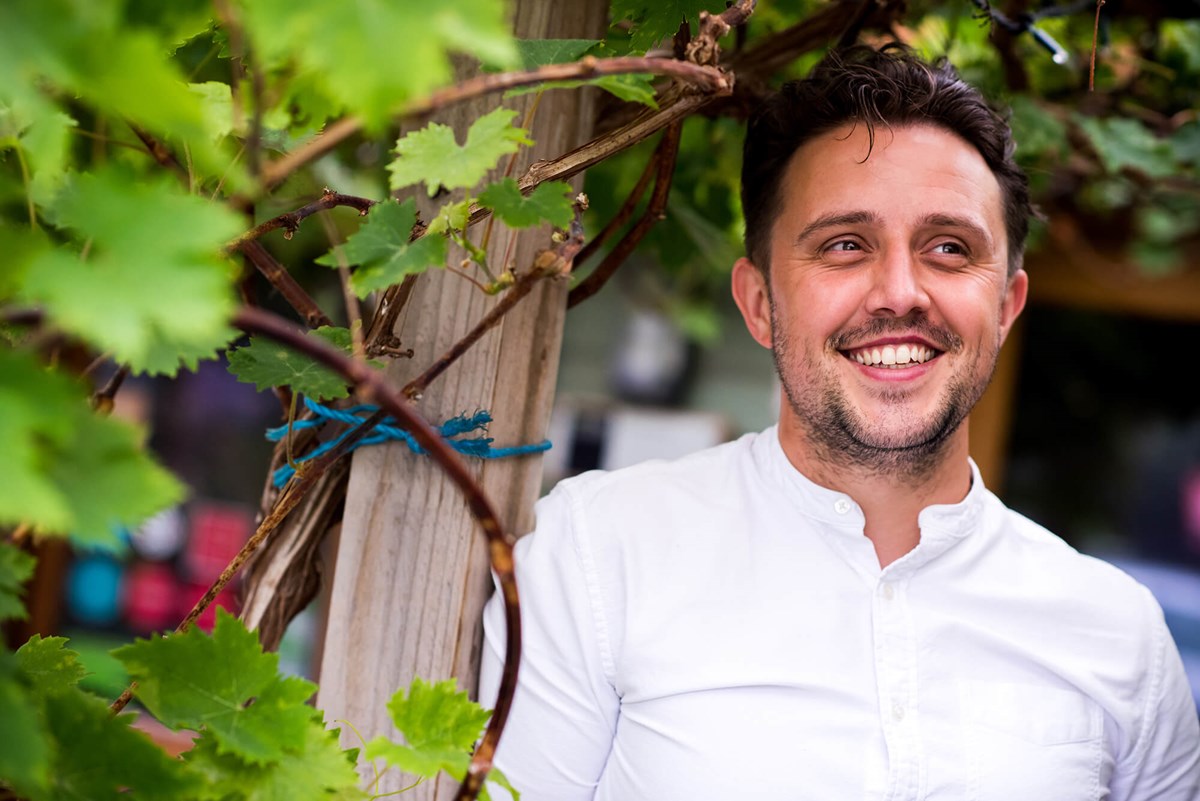 Chef and chief taster for everything Barrie Bros. Ellis has overseen the development of the food from taking over The Marram Grass and transforming it into an award winning restaurant, and more recently been focusing on everything ‘pork’ and concept menus and dishes for the future, demos, tutorials - simply you can’t get him out of the kitchen. 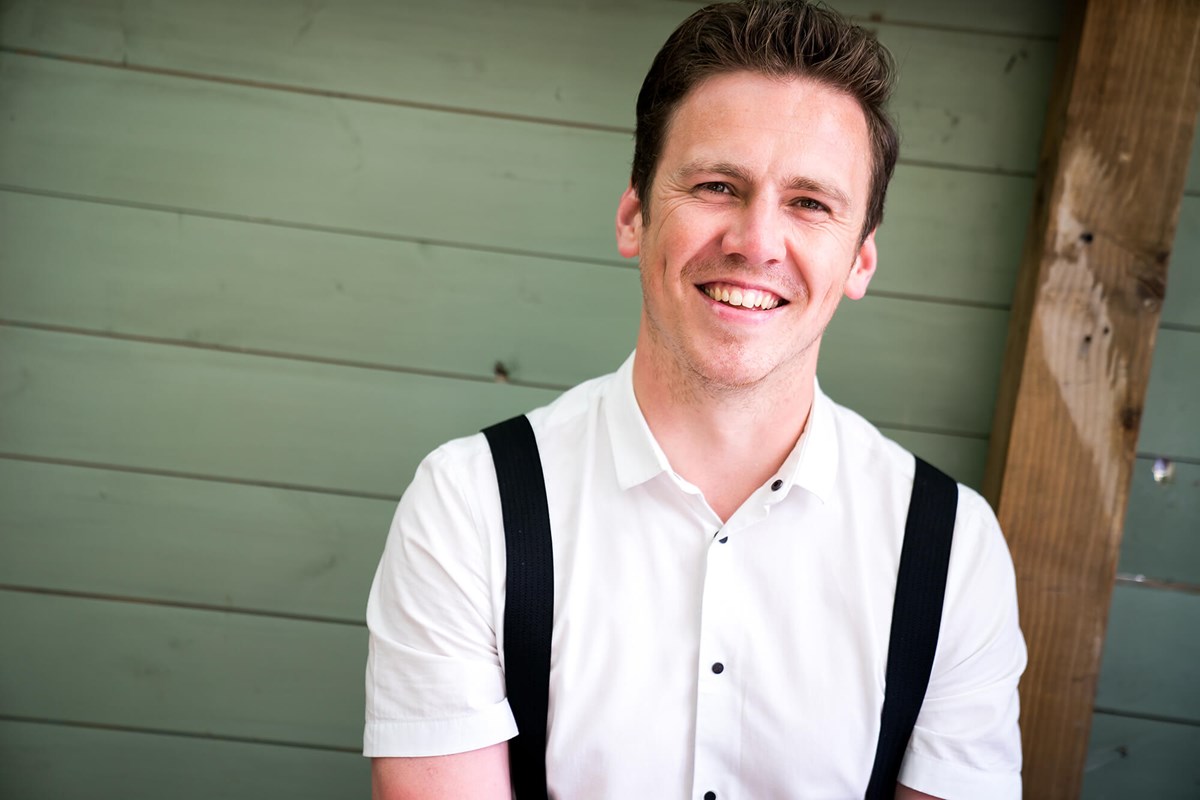 The guy who’s done all the jobs. Liam transformed the original cafe - like literally, like built it and rebuilt it. Liam’s first focus was everything survival and service, looking after the progress of the business and overseeing the team. He’s now working behind the scenes more regularly, directing the businesses and supporting the teams but still finds any opportunity to mingle and chat, especially when coffee or wine is in the mix. 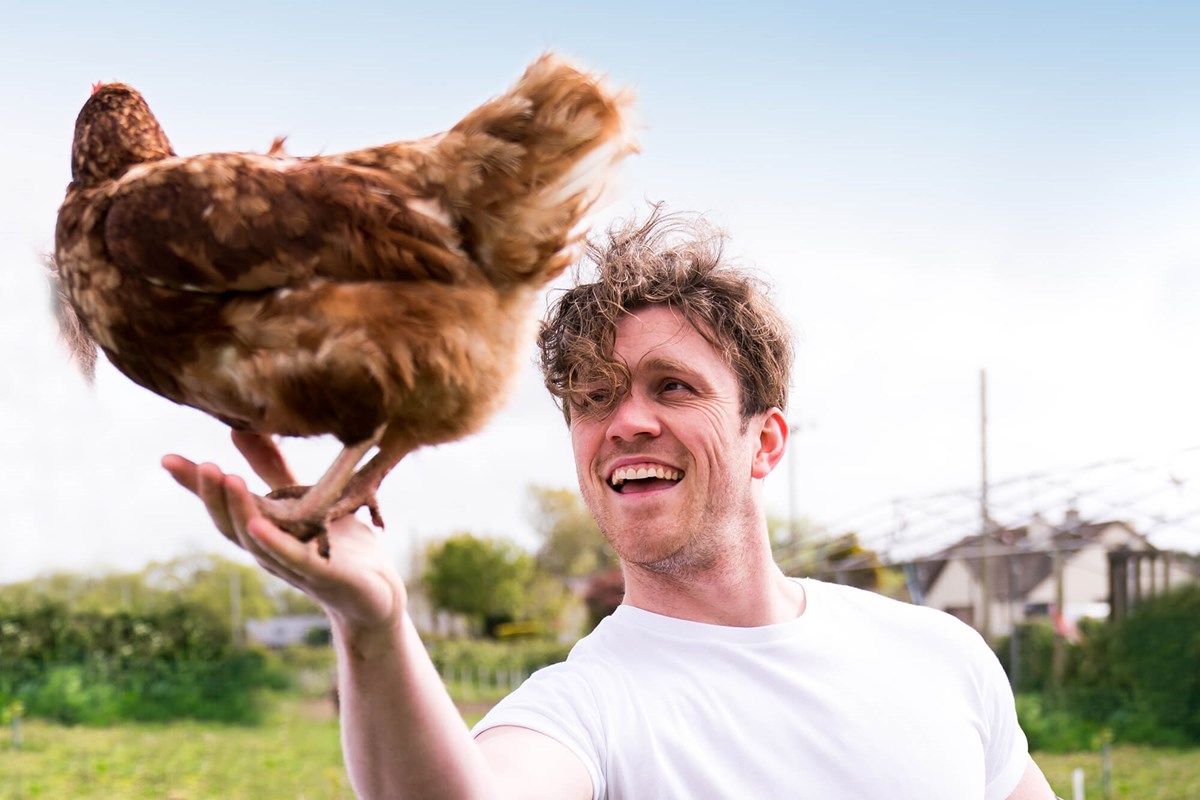 Joined the Barrie Bros adventure in 2017, Conor is the new guy that does all the jobs. Often found in The Marram Grass or in the office, Conor has been learning the ropes and largely keeps Liam and Ellis from murdering each other.