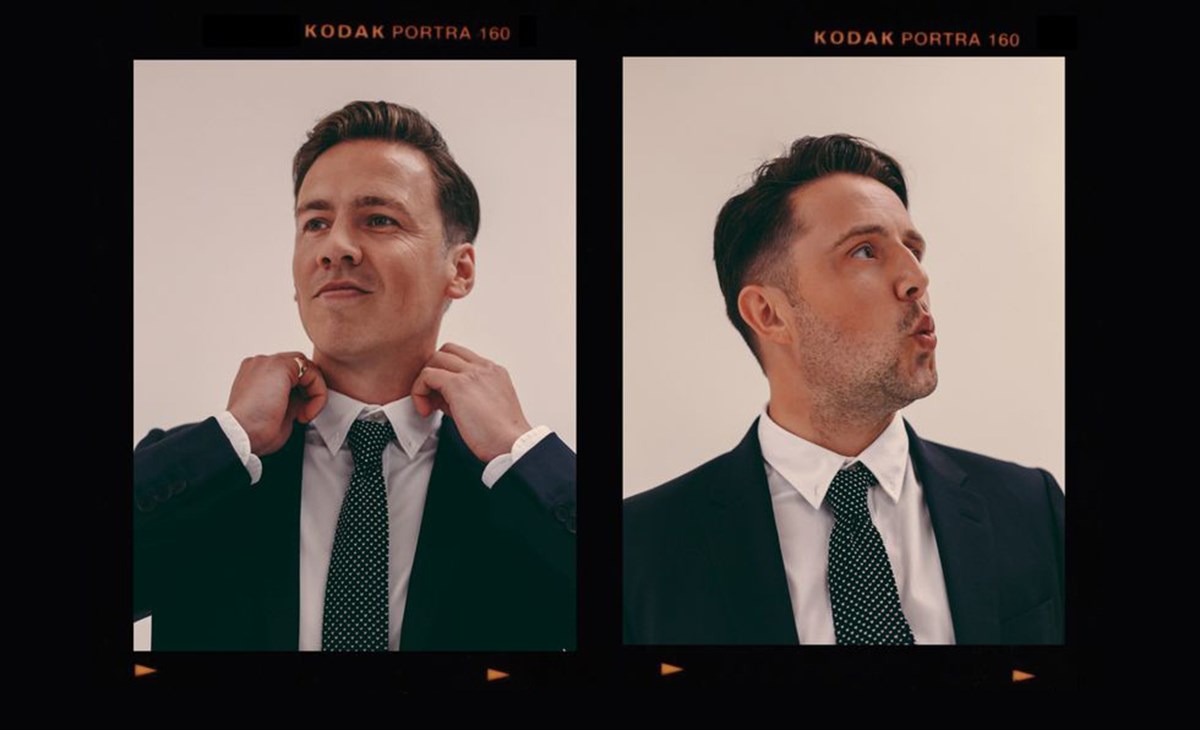 What it really takes


The Barrie Bros made there way down to the bright lights of London to play dress up with Gant, and to talk to the lovely people at Esquire about what it really takes to create an award-winning restaurant.

‘Sometimes the best things are on the other side of fear,’ says Ellis Barrie.

He should know: along with his brother Liam, Ellis has transformed an unassuming shed into one of Wales’ most celebrated restaurants. Nine years in and The Marram Grass is now a thriving family empire, cooking up a storm in the kitchen as well as on social media.'