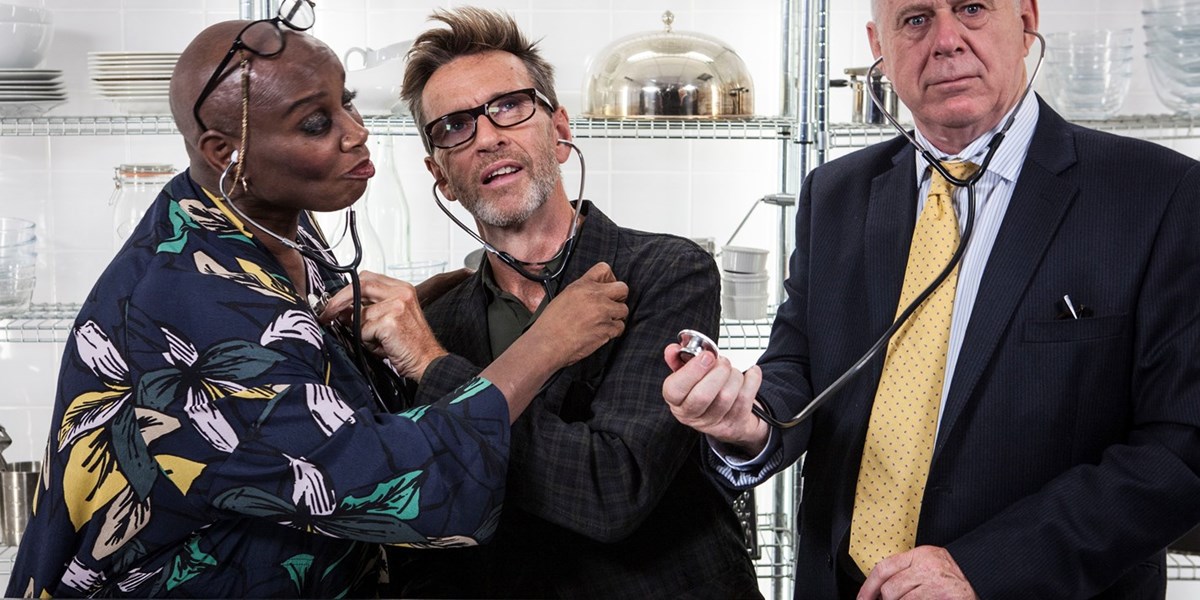 
Our very own Chef Ellis Barrie will be returning to our screens on BBC 2 later this month for The Great British Menu. He’ll be representing the North West, paying tribute to all the NHS staff after becoming a Dad to Albert last year. Show him some support on GBM, come on Ellis!!

'The 28-year-old Liverpool born chef who runs the Marram Grass near Newborough made it through to the final of the programme last year, representing the North West. And if he makes it through to this year’s final, he will battle it out to cook for a banquet in celebration of the NHS’s 70th anniversary.'